How to Cancel Your Puerto Rico Timeshare

It’s easy to understand why people buy timeshares in Puerto Rico. It’s a special place. The island and its inhabitants are known as Boriqua, the island’s original name before the Spanish conquistadors arrived. Puerto Ricans are American citizens, and the island can be visited without a passport at any time.

What if I told you that you can still enjoy all Puerto Rico has to offer even after you get rid of your timeshare? That’s precisely what Linx Legal can do for you. Give you back your freedom. They get their clients out of any timeshare company contract; Hilton, Holiday Inn Vacation Club, Diamond Resorts, along with all the others.

Their team of exit advocates will explain how to cancel your Puerto Rico timeshare. With a 100% money-back guarantee and free consultation, you really have nothing to lose by calling 1-800-604-3989 to chat. 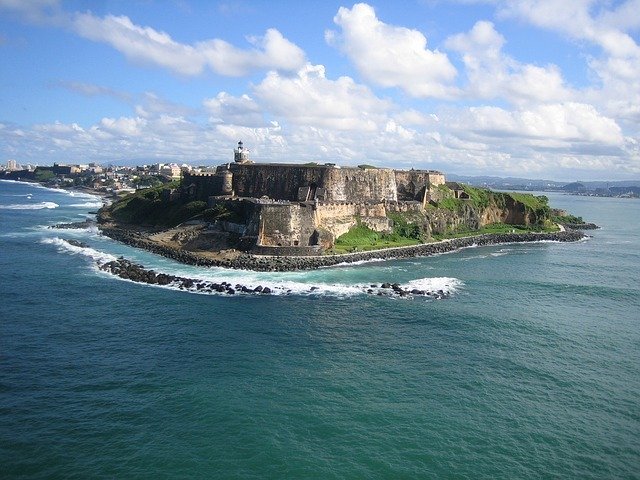 What does your dream vacation look like? For many, it’s relaxing on the beach near the ocean or exploring tropical rainforests. It might even be eating delicious food and dancing the night away. There’s a place where you can do all that and more, and you don’t even need a passport to see it. We’re talking about Puerto Rico, the Caribbean island that’s only a two-hour flight from Miami, Florida.

When to visit Puerto Rico

Puerto Rico is inviting just about any time of the year. That’s because the tropical marine climate means it is almost always warm and sunny, and thunderstorms don’t last very long. The best time to visit Puerto Rico is between December and June, to avoid the Atlantic hurricane season. Along with other Caribbean nations, the island of Puerto Rico has its fair share of hurricane activity, which is especially strong in September and October.

Puerto Rico has taken some hits in recent years with hurricane’s Maria and Irma battering the island. Although Puerto Rico is still recovering from the damage, which can be seen in smaller towns and even in the tropical rainforest of El Yunque, visitors to the major cities in Puerto Rico likely won’t notice.

What is There to Do in Puerto Rico

In a word, tons; there is an endless list of things to do when visit Puerto Rico. The island has a unique history that blends Taino, Spanish, and American cultures together. Let’s take a look at the best things to do on the island.

Other Ways to Book a Puerto Rico Vacation

Do you want to know how to get rid of your timeshare while still visiting Puerto Rico often? Secondary Market Sites on the internet and prepare to save lots of money for the same resorts you love. You were once a non-owner and free to choose your destination. It can be that way again. Canceling your Puerto Rico timeshare is your best option.

Where to eat in Puerto Rico

It should come as no surprise that Puerto Rico has some fantastic food. Be on the lookout for delicious pork dishes like pernil, seafood, and delectable local specialties like mofongo. Restaurants in San Juan. Kasalta and La Casita Blanca are two great local spots to eat. Kasalta has delicious breakfast options in scrambled eggs and French bread (Puerto Rican style) and extensive bakery food options. Meanwhile, La Casita Blanca serves up local specialties like mofongo, which is mashed plantains with your choice of meat. 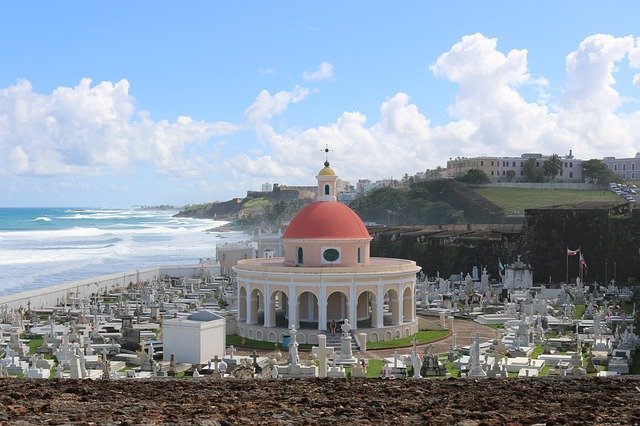 When Will My Puerto Rico Timeshare be Cancelled

Every client has a different situation. We’ll be happy to listen to your story and shine some light on how long it will take to get out of your timeshare. We’ll find the best option for canceling your Puerto Rico timeshare.